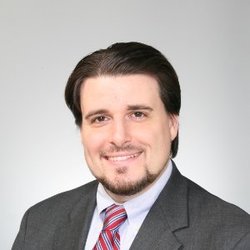 Ken Charles: Deep Dive On Japan's Gaming Industry
Ken Charles' Profile:
Ken is a seasoned recruiter having recruited for tech positions for startups, gaming and technical positions in the financial industry in both in the US (10 years) and in Japan (3 years) and in just the first few years of entering the recruiting profession he had made over 100 placements.

Equally impressive, Ken has also founded/co-founded two startups (based in San Francisco) and helped lead them to successful exits.

With an intimate knowledge of both technology as well as the types of candidates companies need to succeed, these are just a few of the successful placements Ken has made on behalf of his technology clients in the Japan market.
The Japan Business Trilogy With Ken Charles: Interview 2 of 3
Today Ken Charles joins us again from Apex KK which is a Tokyo-based Executive Search and Recruiting firm where he runs the Technology Practice.

Ken's specialty is recruiting not only core technology, but also the specialities of startups and gaming (video games).


For today's episode, we've asked Ken take us on a deep dive of the Japanese Gaming industry, today we'll look at:
Topics Covered Include:
I. The Japanese domestic game market: traditional consoles through mobile: 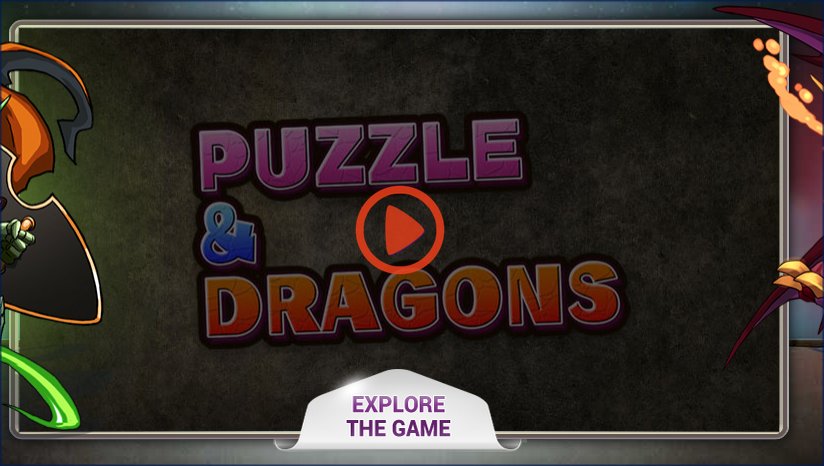